Thanks to JG for the photography.

I first heard about The Help when the movie, with Octavia Spencer and Cicely Tyson came out, and wanted to read the book first. The storyline, in a nutshell, is the story of two African-American maids – Aibileen and Minny in 1960s Mississippi – and how the lives they lead, complete with racism, inequality, and brutality, are told by Skeeter, a white girl who has just returned home after finishing college and wants to be a writer. 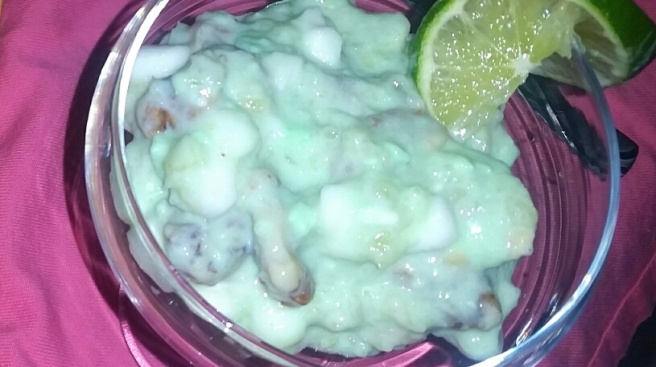 She is compelled to write about the inequal treatment of black servants after her Junior League starts an initiative to install separate toilets in every house in Jackson, for the sole purpose of keeping their colored servants from using their bathrooms. Yes, this stuff happened, and far, far worse. 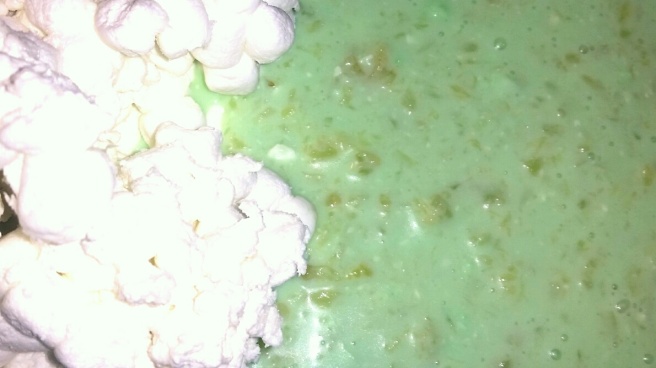 As much as I loved the kindness and wisdom of Aibileen, my favorite of all the characters was Minny. She was hilarious, and had a mouth on her that could cut! I loved the fact that, even in the segregated, rural, racist South when whites had so much power over African-Americans that sometimes literally meant life and death, Minny still stood up for herself and told her hateful employers exactly what she thought of them. Hah! Of course, that meant she had been fired from all of those jobs, too. Her initial relationship with Celia Foote was very odd and funny, yet very transformational as well, as they develop an odd sort of friendship. 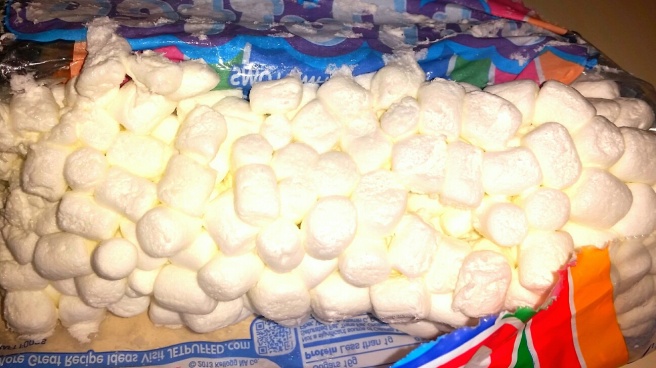 It’s so odd to think that this entire class of wealthy white women, so focused on segregating their maids and yet trusting them to care for and bring up their children, cook their food, clean their houses, and wash their dirty laundry – literally and figuratively. There is such inequality in any type of employer/employee relationship as it is. Can you imagine the dynamics of that relationship compounded by racial inequality? 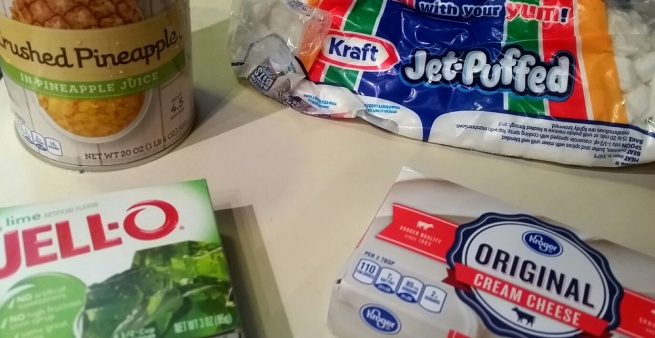 I’ve read other opinions on this book, and the main issue seems to be two-fold: 1) that Stockett is promoting racial stereotypes in her portrayals of the maids, and 2) that for all her willingness to expose the ugly racial reality of that time, she still soft-pedals it. I don’t know that I agree with that, simply because she wrote what she experienced and remembered and tried to recreate it in the voices of these wonderful maids. Maybe it wasn’t the voices with which they would have told their stories, and perhaps others of the same background and experiences would have told it differently. That’s as it should be, but it shouldn’t devalue this book, either. 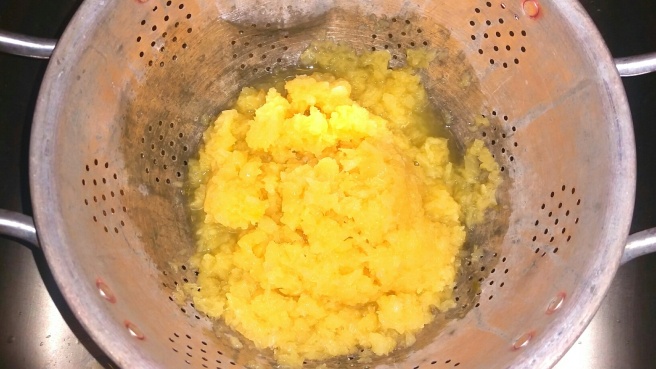 Being a story of domestic goings-on as much as a treatise on racial inequality, the book abounds with mentions of so much delicious food that it was hard to choose one. Minny’s caramel cakes, fried chicken, and of course, the infamous chocolate pie. Oh poop! But early in the book, one scene sets the tone for the type of behavior these poor maids had to deal with, when Aibileen is serving a lunch of deviled eggs, ham sandwiches, and something called a congealed salad at Mrs. Leefolt’s house, and the gossip abounds about Celia Foote, who is considered “white trash” by these supposed pillars of the community. 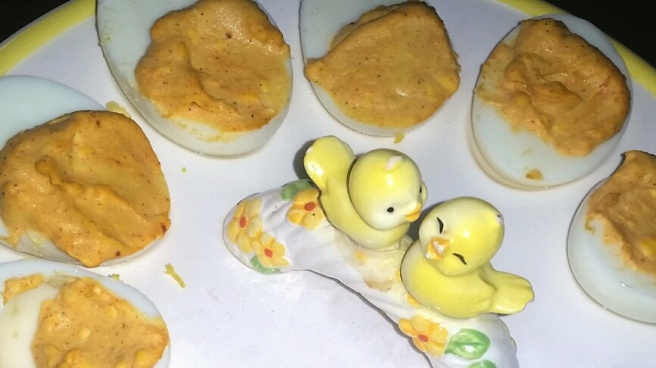 I spoon out the congealed salad and the ham sandwiches, can’t help but listen to them chatter. Only three things them ladies talk about: they kids, they clothes, and they friends. I hear the word Kennedy and I know they ain’t discussing no politic. 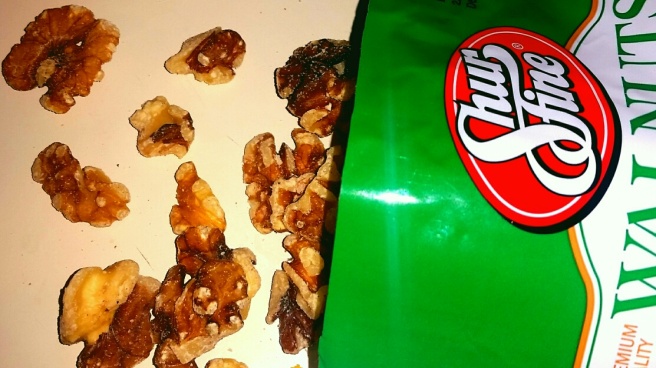 A congealed salad is a Southern staple at lunch, dinner or picnics. It’s essentially a Jello salad, that can be made either savory or sweet. with marshmallows, nuts, fruit, celery (!), and cream cheese. I wanted to try and recreate it, so this is my take on that Southern classic, lime congealed salad. This is the method that worked for me, based on this lovely recipe at Never Enough Thyme. I did use walnuts instead of pecan, and I left out the celery, because yuck. 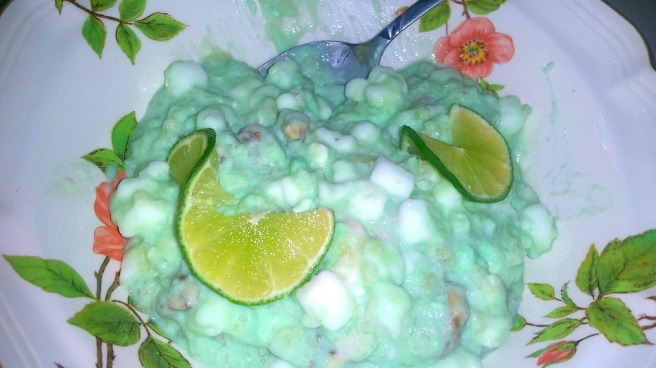 METHOD
Mix together in your most awesome Kitchen Aid the cream cheese and the lime Jell-o. That’s a lurid green, isn’t it? 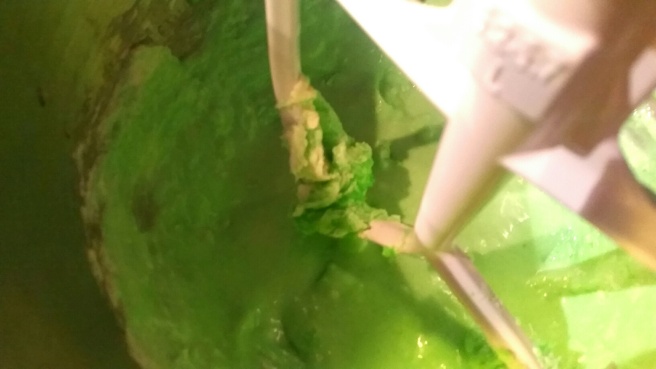 Reduce the mixer speed and add a little bit of the hot water. The idea is to loosen up the mixture. 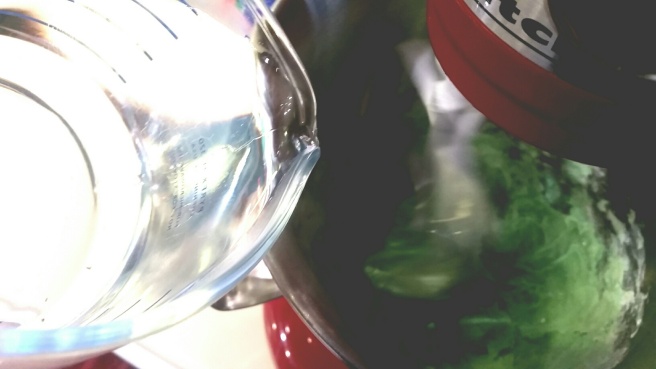 Add in the rest of the hot water and mix well to make sure the cheese, Jell-o and water are completely combined. 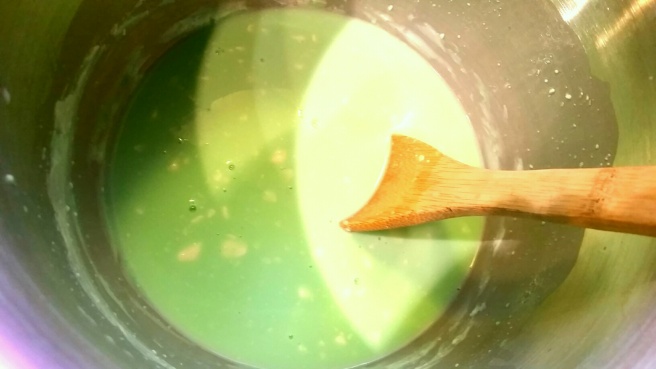 Pour into a pan and refrigerate for about 2 hours. 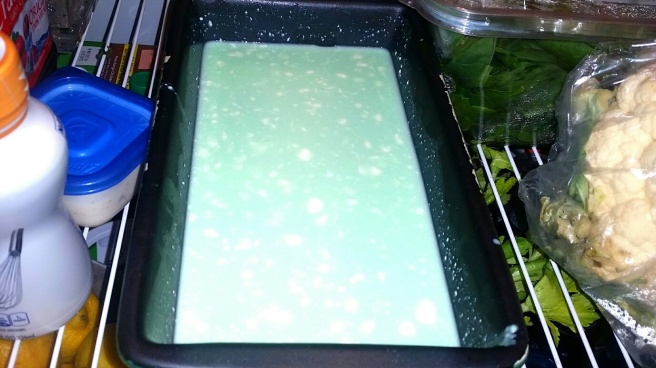 Remove from the fridge, and stir in the marshmallows, pineapple and walnuts. Put back in the refrigerator for another couple of hours. You might check on it once and stir a few times, as the marshmallows tend to sink and you want them incorporated through the salad. 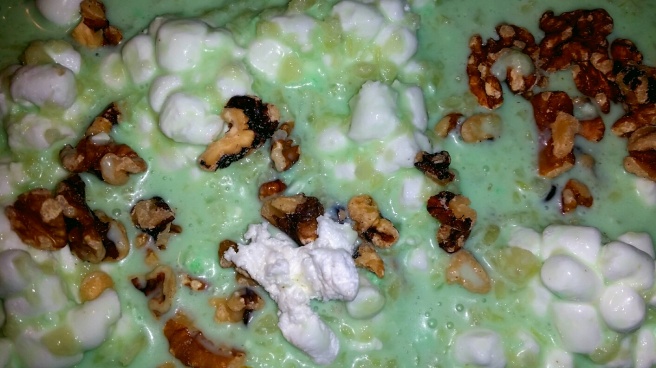 6 thoughts on “The Help by Kathryn Stockett”