I love being scared, although I prefer my frights to come from supernatural elements like ghosts, vampires, demons, witches, and the like. Scares that come from real-life terrors like serial killers, home invasions, break-ins, freak me out so badly that I can’t read about them or watch them. It’s just too close to home, pardon the pun. Andrew Pyper is the kind of writer that perfectly expresses both the horror of the supernatural with the eerie “otherness” of human frailty, and he combines them perfectly in this bizarre and creepy read, so even though it ostensibly is about the breaching of one home’s security, it is also about the breaching of our own sense of identity and the concept of what home and security really mean. Which is scary enough to ponder in real life, I might add. 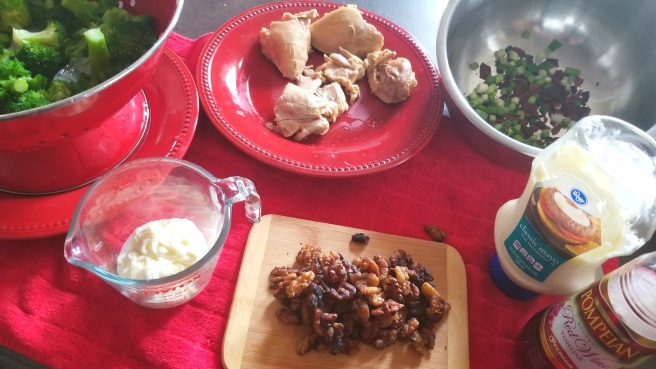 The Homecoming follows the general trajectory of what you’d expect from a book with this title. Aaron, a surgeon, learns of his father’s recent death and joins his mother and two sisters Bridget and Franny, at the strange estate his father has mandated they must all stay at for 30 days in order to inherit the money in his will. The estate, called Belfountain, is unknown to them all, except it’s not really because Bridget starts remembering being brought there years earlier. So you know some weirdness is going to come at you from left field…………and yuppers, it does! 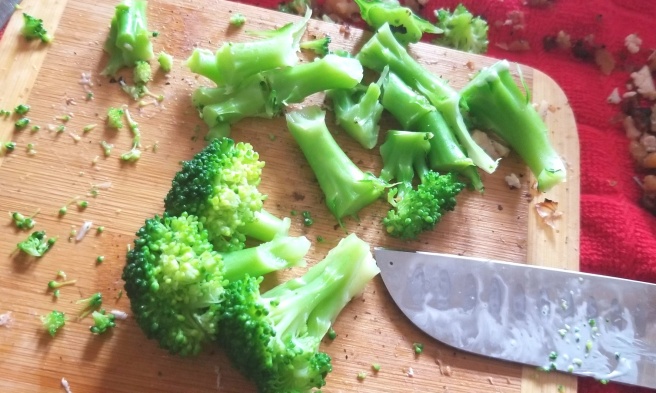 They are joined by four other people who claim to be their siblings – you know, the ol’ sister from another mister kind of situation – and they all settle in, trying to come to terms with their father’s “betrayal” of having another entire family, and learning about each new sibling’s odd personal dynamics. And of course, the scary stuff kicks into high gear, including being chased by what appears to be a witch, being stalked by an ax-wielding crazy man, and being cut off from the world against their will. Odd memories start to surface in all of them, and even creepier, they all start to have the same unusual dream about water and being submerged, and you start thinking it’s some kind of supernatural telekinesis. But boy oh boy, it gets so much more messed up than that!

Pyper is extremely talented at taking traditional horror tropes like demons, vampires, and other such monsters, and cleverly twisting them together with normal human neuroses until you can’t really be sure what the fuck is happening. He did it so well in The Demonologist, one of my favorite books of his, and he does it again here. This book is a twisted combination of Cabin in the Woods, The Haunting of Hill House, and Jordan Peele’s recent creepy-ass film Us, in that it mixes together the ubiquitous isolated house theme with some messed-up family dynamics combined with the whole “strangers who look like us” and turns it into one of the more unnerving books I’ve read lately. 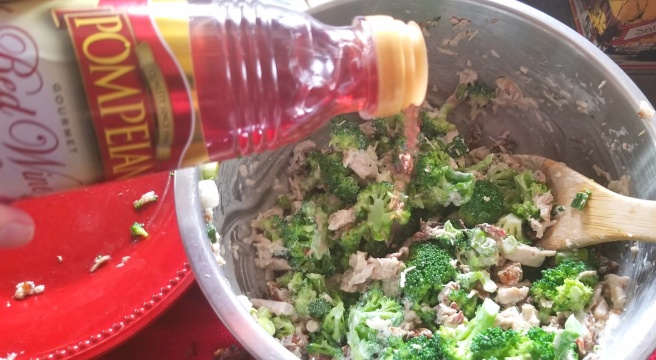 When Aaron first arrives with his sister Bridget, their mother is already there, taking charge the way any mother might, getting the kids settled in their rooms, feeding them. It’s kind of funny to see these characters trying so hard to hang onto their sense of normalcy and their traditional family roles in the face of such a bizarre situation, but that is likely what any of us would do in similar circumstances. Hold onto our perception of safety and normalcy, until the illusion is torn away and we realize that there really is no safety and no normal in the world.

By the time we gather around Mom, she’s laid out Tupperware containers of cold roast chicken, broccoli salad, spinach dip. Picnic food. We set to spooning it onto plates, eating as we stand there together, not wanting to return to the unprotected expanse of the dining room’s banquet table. “That shit’ll kill you,” Franny says as I drop a handful of potato chips onto the side of my plate. “And didn’t you used to run four times a week or something? No offense, Aaron, but don’t you think you could lose a few pounds?” 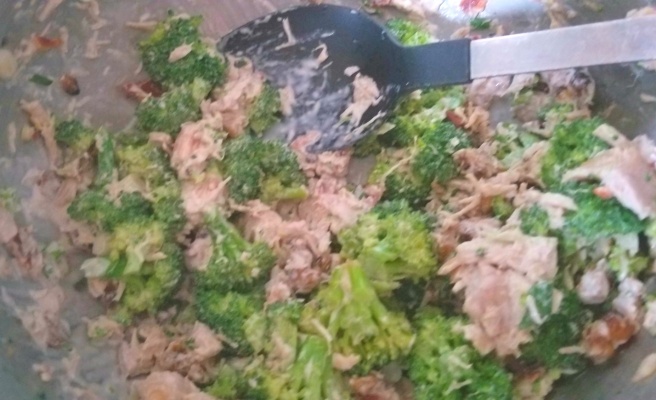 Anyway, broccoli salad isn’t something I have made previously, but the idea of a broccoli-chicken salad, despite the negative overtones of church potlucks and picnics from my misspent youth in Catholic school, sounded pretty damn good. And it is Sunday, after all. It’s as close to church as you’re going to get me these days. 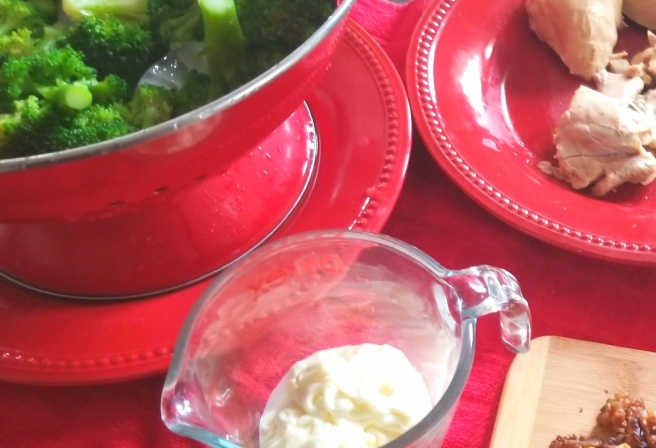 METHOD
Blanch the broccoli florets by boiling them for one minute, then submersing in a bowl of ice and cold water. That way, they cook a bit but retain their color. (I hate raw broccoli so for me, this step is necessary but if you like raw broccoli, skip it.)

While the broccoli is blanching, cook the bacon until crisp, drain on a paper towel, and crumble. Set aside.

Slice the green onions into small pieces, including the stems, and toss into a large bowl. 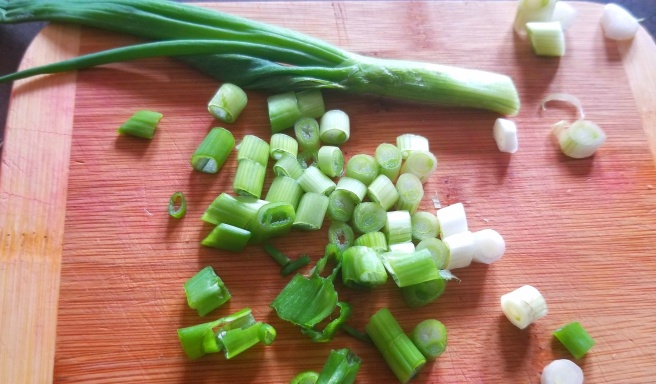 Chop up the toasted walnuts and add to the bowl with the onions.

Finely chop the poached chicken and add to the green onions, the walnuts and the cooled broccoli.

Add the mayonnaise and the red wine vinegar to the chicken and onions, and mix together well until everything is nicely coated.

Sprinkle over the bacon, and taste. This is a savory salad, so if you prefer some sweet contrast, add in some raisins or dried cranberries or perhaps some honey. I personally loathe and despise fruit and chicken together in a salad, so I love it just as it is, nice and salty and savory and full of green flavor. But I’m a salty bitch anyway, so it’s perfect for me.

19 thoughts on “The Homecoming by Andrew Pyper”