El Dia de los Muertos – the Day of the Dead in English – is a Mexican holiday that celebrates the spirits of our beloved dead. It is far more complex than that, but who among us can’t relate to having lost a loved one, missing them, and wanting to honor their spirits? I know I do. Having lost both my parents, most of my beloved grandparents including my Nana Jean who raised me and who I loved more than any human on this earth, my first love just a few months back, as well as my sweet pug baby Sparky, I can well understand and relate to the themes in the film Coco. 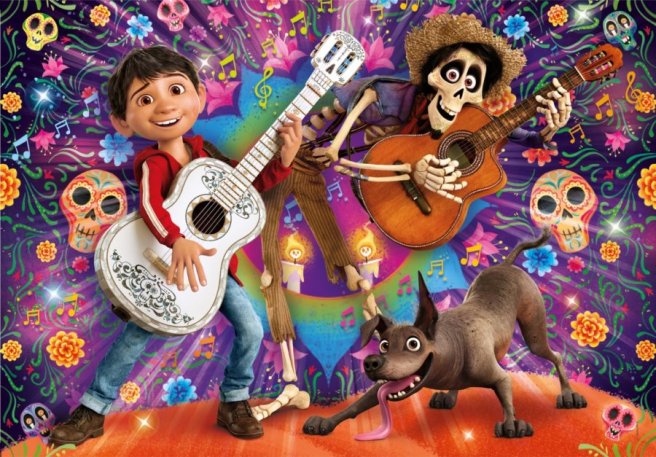 Death is part of life. That is an unarguable fact. How death itself is seen, however, and how it is conceptualized, is as varied as the cultures across the world. The concept of El Dia de los Muertos as we understand it currently comes predominantly from Mexico, and has its roots in ancient sun worship by the Aztecs as well as Catholic rituals brought from Spain by the conquistadores, as evidenced by the fact that El Dia de los Muertos is celebrated on All Saints and All Souls Days on the Catholic calendar. Obviously, this is a very simplified version of the meaning of the day, but I could write 50 blog posts about the meaning of death and the cultural concept and constructs of El Dia de los Muertos, and that isn’t happening. Anyway, the overall idea is to honor the dead by celebrating them with food, drink, music, and parties, since death is considered only another part of life and on this day, the dead come back to celebrate with us. 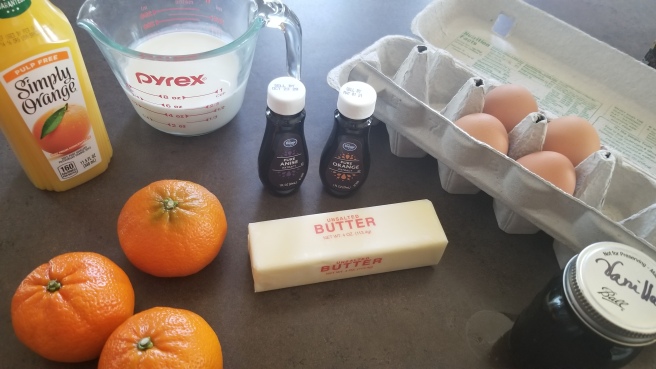 Coco embodies this concept so beautifully. I am a bit embarrassed to admit that me, a grown woman, had a major ugly cry at the end of this film, so closely did it hit me in the heart, both when Mama Coco remembers and engages with the world again, and when her spirit is reunited with her father. I loved my grandmother, Nana Jean, so very much and losing her was like losing a limb. I think when you lose someone you love so much that a part of your heart dies along with them. In this case, she was my rock, my security, my mother in every possible way, my source of advice, my teacher, my mentor. So the idea of a grandmother, locked in her own senility and her own memories of loss, and the wonderful journey of Miguel, the main character, who wants to become a musician very badly, really hit home. He is forbidden to pursue his music due to his great-great grandfather (a musician as well) having supposedly abandoned his family when young and turning the family against music. 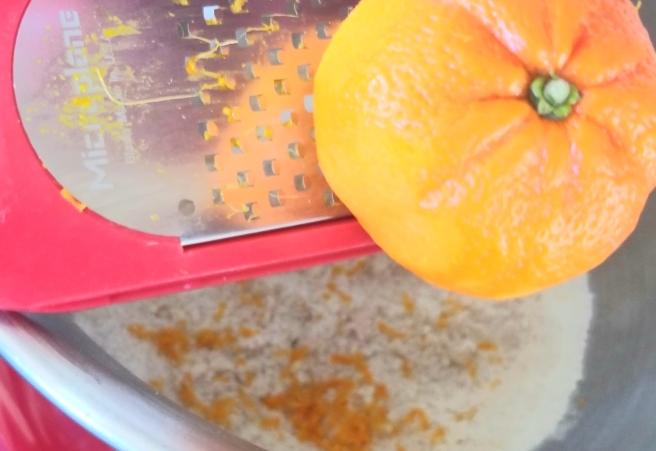 Miguel lives with his shoemaker family, including his elderly great-grandmother Mama Coco, who has lost most of her memory and sits in a wheelchair. On El Dia de los Muertos, the family makes an altar with photos of their beloved dead relatives, marigold wreaths, food and drink that the dead loved, candles, and many other items. (This is actually my permanent altar that I keep year-round so it gives you an idea of what they can look like.)

Miguel accidentally takes a photo of his great-great grandmother and tears it, seeing a torn-off part of the photo that leads him into his next great adventure. He needs a guitar for a music competition so he heads over to the enormous crypt of Ernesto de la Cruz, Mexico’s most famous musician, and whom Miguel believes to be his long-lost dead great-great grandfather, where he takes Ernesto’s iconic guitar and subsequently enters the Land of the Dead. Being that it is right around El Dia de los Muertos in Mexico, November 1, the dead are allowed to visit for the day and see the altars and ofrendas their families make for them. He meets up with Hector, another long-dead musician who offers to show him around the Land of the Dead, and they get into many hilarious scrapes and funny adventures. Of course, if you have any kind of brain at all, you figure out pretty quickly that Hector is really Miguel’s great-great grandfather.

The most touching part of the film is when Miguel returns from the Land of the Dead with the song that Mama Coco learned from her father and is the only thing she really still remembers. She and Miguel sing it and her memory returns. It is so incredibly beautiful. The entire film is visually stunning, in addition to tugging at your heartstrings, and I particularly loved how respectful of the Mexican culture it really is. In this time of such ugliness and hatred toward those of Mexican background and ethnicity, the joy and beauty and love demonstrated in this film gives me hope.

Pan de los muertos – bread of the dead – is a dense, orange-flavored cake made each year and set on altars in honor of the dead, who are believed to come back just that one day to visit their families, enjoy offerings made in their honor, and enjoy food and drink of the living for one night. Traditionally it is made in the shape of a skull and crossbones, though I’ve seen in made in the shape of coffins, graveyards, crosses and skeletons, and I think nowadays you could make your pan de los muertos in any shape you desire. I made mine in a skull-shaped cake pan and used it as part of my altar I have every year with photos of my Nana, my parents, and others I have loved and lost.

METHOD
Over medium heat, warm the butter, milk and water until the butter melts. Don’t let it burn.

In the mixing bowl of your most awesome red Kitchen Aid mixer, combine 1/2 cup of the flour, the yeast, the salt, and the sugar.

Slowly beat in the warm milk, the orange, vanilla and anise extracts, and orange zest until well mixed.

Add eggs, one at a time, mixing through.

Slowly add in another 1 cup of flour, and continue adding flour until you have a soft, but not sticky dough, then turn the dough out onto a floured board and knead for at least 10 minutes or until smooth and elastic. Add a bit of warm water if the dough seems dry. Form the dough into a ball.

Wrap in plastic, cover with a tea towel, and leave to rise in a warm area until it doubles in size, probably around 2 hours.

Preheat the oven to 350F, unwrap the dough and push it into your skull pan, pressing so that it fills in all the nooks and crannies. Bake for 30 minutes and remove from oven to cool.

In another saucepan over medium heat, combine the rest of the sugar, the orange zest and the orange juice until it just boils and the sugar dissolves. Whisk to stir but don’t leave because the sugar burns easily. Remove from heat so it thickens.

Turn the bread out onto a platter that shows off the skull shape, and brush the orange glaze all over it so it’s glossy and shiny. Decorate with marigolds if you so desire.

Lay on your altar and eat a slice while remembering those you love who have passed on, knowing that they, too, will be enjoying the sweet bread while they are here visiting.