I can’t say enough about Carlos Ruiz Zafón’s writing. It’s absolutely beautiful, lyrical, lush without being overly purple, and whether describing the sensory overload of a roomful of books, the scent of tobacco, the deeply scarlet hue of a woman’s lipstick, or the existential dread and horror of torture and death, the man writes like a magician. I’ve read each of the books in the series over 10 times apiece, and I continue to find small, overlooked details in each one the more I read. The Labyrinth of the Spirits, the fourth and final book in the Cemetery of Forgotten Books series, draws together the threads splayed out in the previous three books, brings a kind of justice to the Sempere family, and introduces the reader to a very unusual heroine, Alicia Gris.

The basic premise of this book is the story of Alicia, born in Barcelona, how she loses her parents during the Civil War in Spain, her chameleonlike evolution from petty street criminal to police officer/spy and her connection to Barcelona, Daniel Sempere, David Martín, and Fermín Romero de Torres (in my opinion, one of the funniest and most touching sidekick characters in modern literature and an obvious nod to Sancho Panza); and her connection to the marvelous and terrifying Cemetery of Forgotten Books. If you’ve read the three previous books, The Shadow of the Wind, The Angel’s Game, and The Prisoner of Heaven – all of which I have previously blogged – you will know the overarching storyline. How Alicia fits into this dark Wonderland tale that pays homage to books, literature, freedom, love and mystery, is both beautiful and sad. 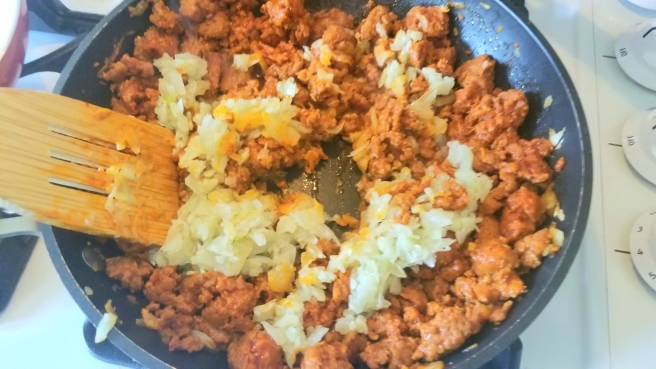 I will say that my only beef with this book is how most of the women are portrayed, as either femmes fatales or saints, which is something I run across in most books where a male writer writes from a female POV. Alicia is a fascinating character. Yes, she is beautiful and somewhat damaged both physically and emotionally and she does have very complex emotions, but she isn’t a homewrecker and the reactions of other female characters to her is somewhat irritating after awhile. No, she isn’t there to steal your man, ok? She’s investigating a disappearance and looking into her own childhood history. Sheesh. I suppose it annoys me because I see so much of this in real life – this Madonna/whore outlook even from other women when they see a physically beautiful woman and automatically assume she is trouble or that she is a man-eater or a slut or all those other awful words that both men and women use to shame females for daring to look a certain way. 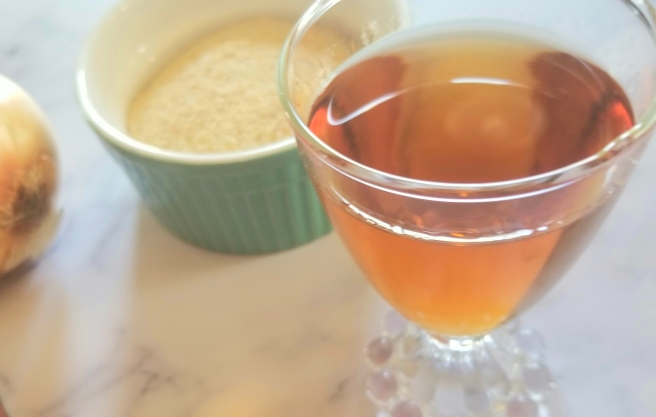 As dark and painful as this book is at times, it is above else, a love letter to reading. The sheer joy of losing yourself in a book is something that every lover of literature can relate to, including me. Alicia has loved books since she was a little girl, and when she is rescued early on in the book from a bombing in Barcelona by our erstwhile Fermín and accidentally falls through the glass roof of the Cemetery of Forgotten Books, it completely changes her life, both physically and emotionally. Can you imagine getting lost in the Cemetery of Forgotten Books? Between the ghosts and mysterious figures that supposedly haunt its corridors, the sheer amount of books to be devoured and the romantic terror implicit in such a place, it sounds like somewhere I could happily spend eternity. With lots of good wine and Spanish tapas, of course. 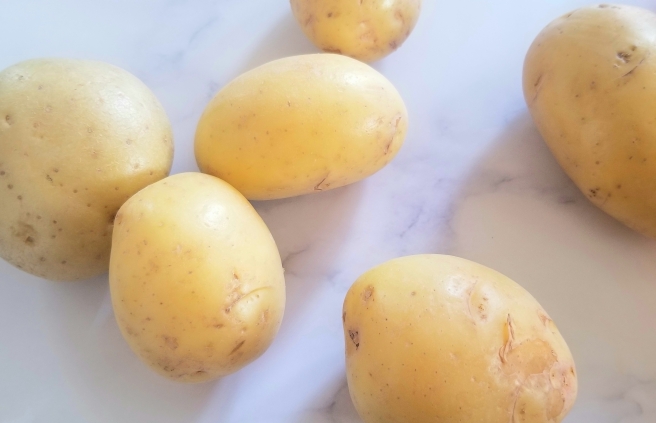 Alicia is paired with a detective named Vargas, with whom she has a strong attraction and shares a unique sense of humor. He’s a bit older than her, which is fine with me since I have always preferred older men. They have been tasked with finding Spain’s Minister of Culture, Mauricio Valls, who has mysteriously vanished and with whom the enigmatic David Martin – of The Angel’s Game – has been connected. Valls was responsible for imprisoning and torturing many people during Spain’s Civil War, including Martín, and it’s feared he has been kidnapped in retaliation. The reality, of course, is much more complex and far, far worse. Anyway, once back in Barcelona, Alicia introduces Vargas to many of her favorite haunts from her childhood and adult years living there. The Ribera quarter is home to her favorite tapas bar, appropriately called La Bombeta. There, she orders a plateful of bombas, bread with olive oil and tomatoes, and beer – a quintessential Barcelona treat.

“Bring us four bombs and two beers,” Alicia instructed, without taking her eyes off Vargas. “Estrella or draft beer?” “Estrella.” “Bread with oil and tomato?” “A couple of slices. Toasted.” The waiter nodded and walked off without more ado………..the beers and the plate of bombas arrived just in time to interrupt the conversation. Vargas eyed that curious invention, a sort of large ball of breaded potato filled with spicy meat.

Bombas are potato balls stuffed with meat and shallow-fried, eaten hot with a cold beverage. They can be stuffed with ground beef, ground pork, chorizo, etc. I ate many of them when I was a student living in Spain, and though they are made in various iterations in different cities, the bomba is a true child of that beautiful, unique and haunting city of Barcelona. This is my take on them.

METHOD
Cook the potatoes in boiling, salted water for 20-30 minutes until soft. Push through a potato ricer and stir to mix and break down. Add salt and pepper to taste and set aside to cool.

Heat some olive oil in a pan and cook the onion and garlic for 10 minutes, until softened. Remove from the pan but leave the oil. 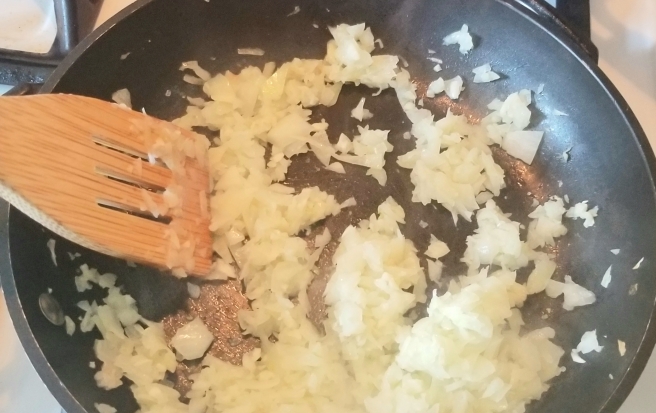 Add the chorizo and stir, breaking it into smaller pieces, cooking it until it firms up, about 10 minutes.

Add the cooked onion and garlic to the meat, and sprinkle over the smoked paprika. Cook for another 10 minutes. 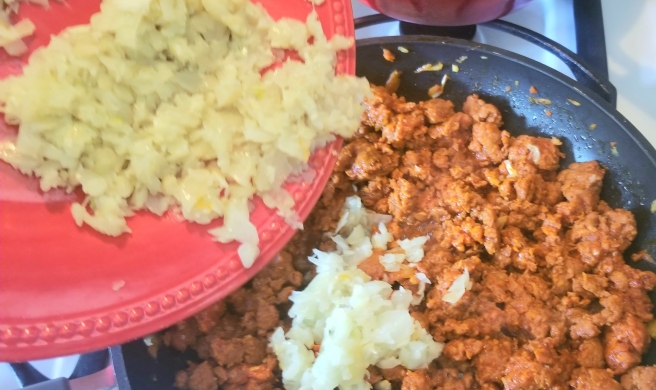 Toss in the sherry and cook until the liquid evaporates, then let the meat cool and get on with your potato bombs. 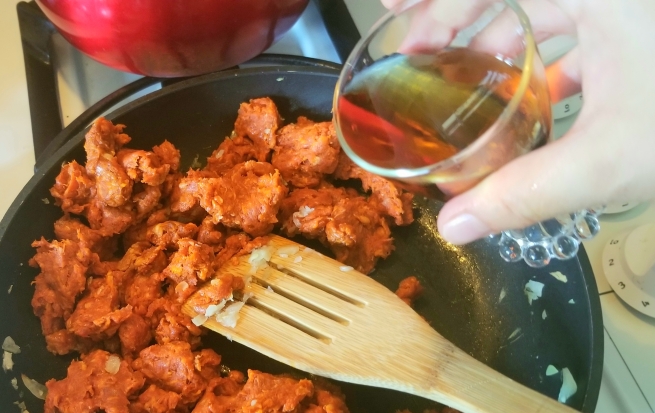 Form a large ball with the potato and put some of the chorizo-onion mixture in the middle. Close the potato over the meat so it is completely contained. Repeat until you have 6-7 bombas. Lay on a platter and chill for up to 2 hours, if not longer. 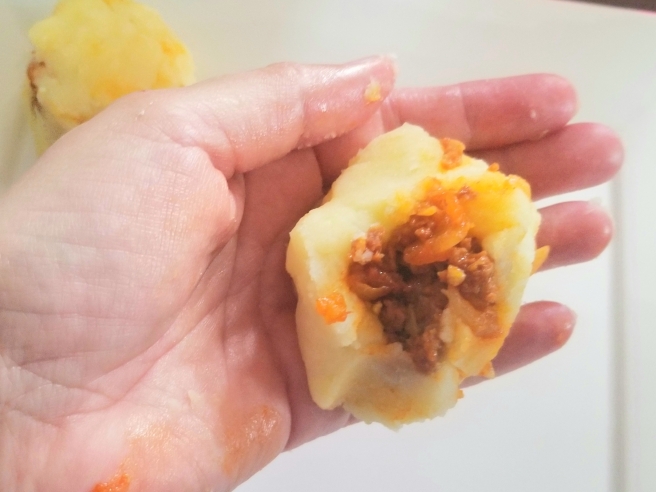 Pour the flour and the breadcrumbs into separate bowls, and crack the egg into another bowl, mixing with a fork and some water and salt. 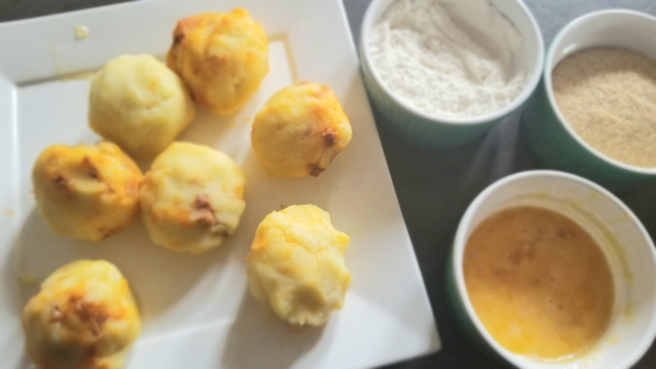 Quickly dip the bomba into the egg, then the flour, then the breadcrumbs so it is completely covered, then heat about 3 cups of olive oil in a large pan and toss a small drop of water to test the heat. When the oil sizzles, it’s ready.

In batches of 3, cook the bombas for about five minutes, until golden brown. Drain on paper towels and eat hot, garnished with roasted red peppers, and with a toast to the Cemetery of Forgotten Books, the Sempere family, and the genius that is Carlos Ruiz Zafón. ¡Salud! 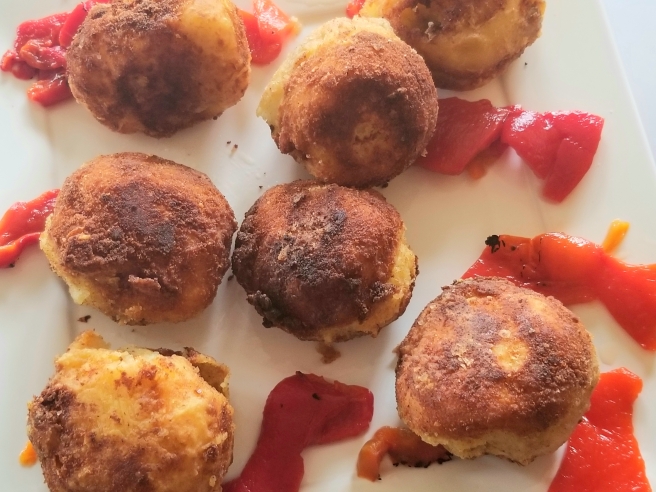