French has a wonderful blog – here’s the link – that I follow and enjoy so very much, in addition to his first book Maledicus: The Investigative Paranormal Society, which I blogged about last year. The book is the story of three older gentlemen who form a paranormal group and go ghost-hunting, only to find that there are spirits and specters more terrifying in life and death than they ever would have thought possible. They do battle with the titular character Maledicus, a wonderfully evil and thoroughly nasty and despicable spirit who was just as bad when he was alive, and it is overall a wonderful, fast-paced and adventuresome book.

Being a book and food aficionado and having combined these two in my own blog, I was very pleased with the number of cooking and foodie references in Maledicus, and was happy to see that Charles French had decided to pay homage to his characters and their love of food and create this cookbook filled with delicious recipes from the characters in the book. What I like about French’s characters is that they are all so different and yet have the same love of cooking, though they all create different types of cuisine based on their own lifestyles, backgrounds, and abilities. The main character, Roosevelt Franklin, is a widower whose wife Sarah passed away. She was quite the gourmet cook, often making him lots of delectable meals that he would never attempt after her death, missing her so terribly as he does. It’s odd, because although Sarah is dead, she is as much a character in death as anyone else in the book.

This marvelous little cookbook has such culinary delights as Carrot Cake, Grape and Walnut Salad with Blue Cheese Dressing, Chicken Parmigiana, Quiche Lorraine, and other yumminess, all made by the various other characters in the book. Two main characters and the other two original members of the Investigative Paranormal Society, Jeremy Roche and Sam Sadlowski, are also quite good cooks in their own ways, though rather different in their methods. Jeremy is much more refined than Sam, who’s a retired police officer and whose tastes run to the Hungarian classics of his own family background. Two of the recipes I most wanted to try in this book are both Sam’s. 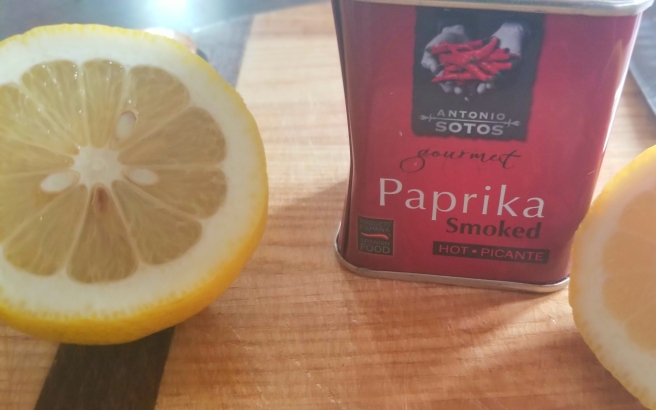 I limit my carbohydrate intake most of the time, so I decided to make Sam’s Hungarian Green Beans and Chicken Paprikash, omitting the noodles or rice that traditionally go with this type of dish, and the green beans provided a very nice contrast. The only things I did differently were to add some lemon and more salt to the green beans and cut down the sour cream and heavy cream somewhat to make it lighter; and to use red bell peppers and smoked paprika for the Chicken Paprikash, simply because I prefer their flavors instead.

METHOD
Poach the chicken for 10 minutes, then pat dry, before shredding. 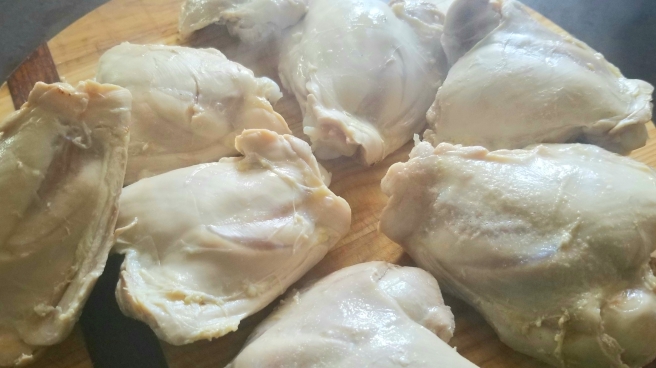 In a dutch oven, heat the olive oil and add half the smoked paprika so that the oil looks red, and saute the vegetables for 10 minutes.

Add the canned tomatoes, a dash of salt and pepper, and stir again to mix. Taste for seasoning and adjust as needed with more paprika, salt or pepper.

Add the chicken chunks, cover and simmer on low for up to 2 hours.

After 1 and 1/2 hours, add in the sour cream and taste again. Let heat, but don’t let the cream curdle. 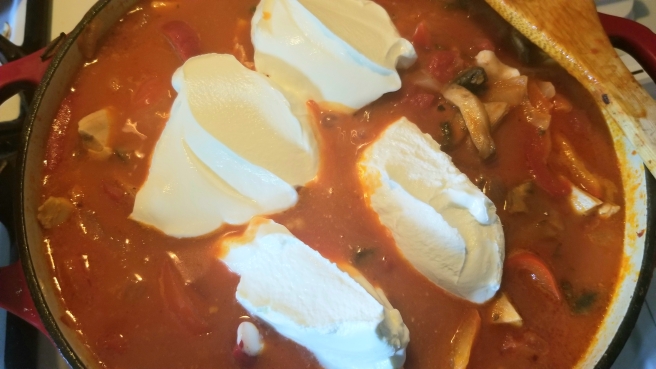 During the last half-hour of the Paprikash’s cooking, par-boil the green beans for two minutes in salted water, then immediately blanch in ice water. You want them still a bit crunchy and with their green color intact. 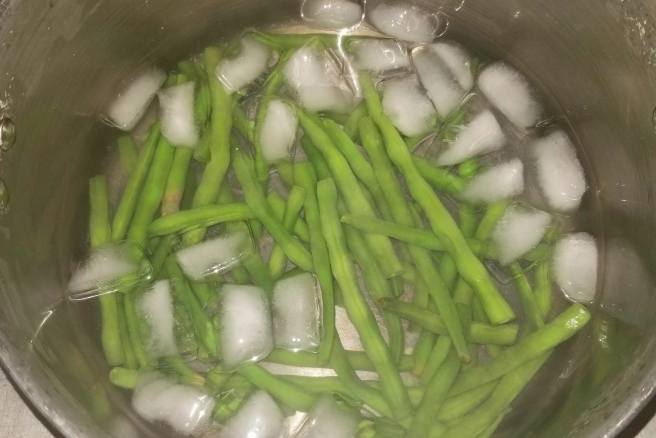 Saute the onion in a bit of oil and some salt, until softened and slightly starting to caramelize. Just keep an eye on it and keep stirring. 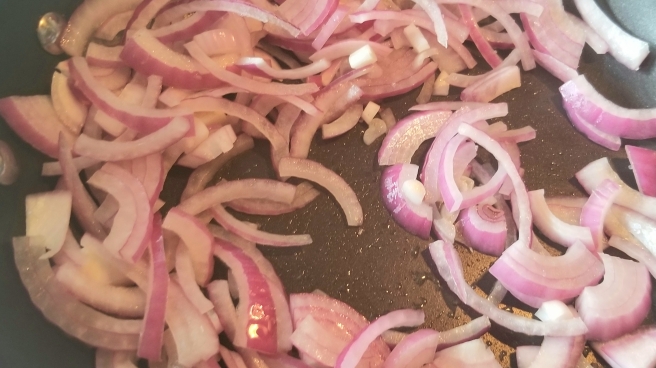 Mix together the heavy cream, the sour cream and the paprika, and add in the cooled green beans. 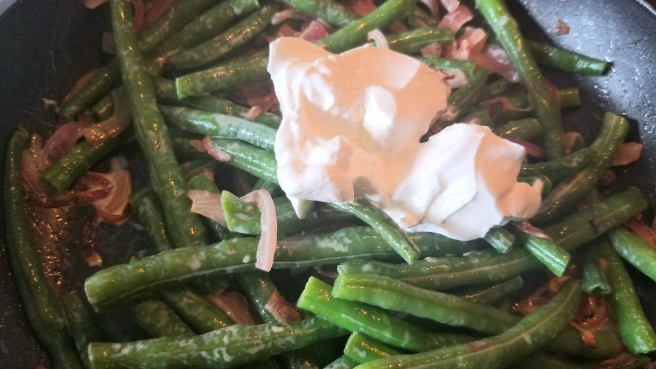 Add in the sauteed onions and the paprika, stir to mix well, and taste. Add the lemon juice here as well as the salt and pepper, and taste. Adjust seasoning as needed. NOTE: this is rather bland so I would recommend more salt and more lemon, for certain.

Serve together, and enjoy with a nice, full-bodied red wine like Pinot Noir or Cabernet Sauvignon, and toast the culinary genius of Sam Sadlowski! And a most sincere thank-you to Charles F. French, who created these wonderful characters and recipes. Check out his blog and give the man some love and kudos! And a huge thank you to Charles French for writing this wonderful cookbook and giving me much more cooking inspiration! If you get a chance, head over to his awesome blog and show him and his writing some extra love and attention!

31 thoughts on “The Investigative Paranormal Society Cookbook by Charles French”